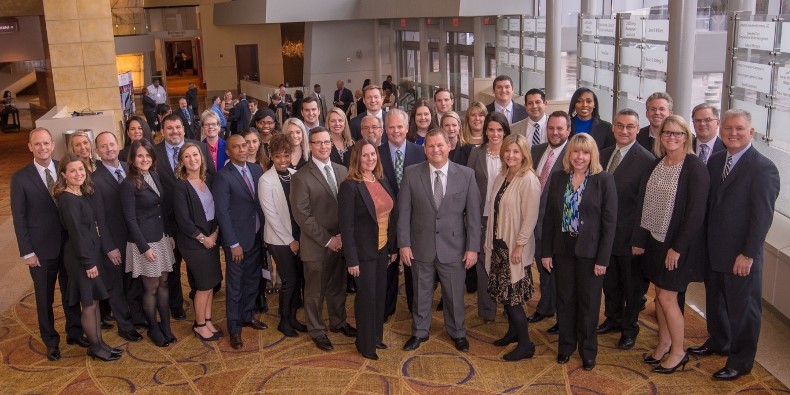 When a franchise operator announces 200% growth through a single deal, it’s generally a second location. At GPS Hospitality, it means nearly 200 additional restaurants.

Leading the transaction was SunTrust and J.P. Morgan, which also allowed GPS to clean up the debt, as GPS CFO Scott Jasinski described.

“Along with the acquisition we also did a global refinancing all of our debt, we did a syndicated loan and SunTrust and JP Morgan were the co-leads on the syndication,” said Jasinski. “I’d been talking to SunTrust for several months even before this transition. They’re local in Atlanta and very close to our office. They knew us, they knew our history with Arby’s and they had been watching us for quite a while, so they were eager to partner with us.”

While much of the negotiations, advising and due diligence was done internally over 14 months, GPS’ two family office backers were also instrumental. He said Atlanta-based Nonami Investments and Salt Lake City-based Cynosure Group continued to be trusted advisors.

“They’re great resources, both are very well run and very well respected in the industry. So they definitely had a huge hand in this as well,” said Jasinski. “We wouldn’t be where we’re at today if we didn’t have them.”

“Burger King was very involved in the deal, a deal this size the franchisor has to make sure that the new operator has the infrastructure and the systems in place to be able to operate them,” said Jasinski. “So we worked with them very closely and they were very supportive and will continue to support us as we get everything transitioned.”

While it’s been a busy year for Jasinski, the real work for the operations team is just beginning. The new region will fall under the newly named Vice President of Operations Joe Waller. The former Arby’s operator, will start with the culture and go from there.

“I’ve been working with Joe for 15 years, he’s just a great reflection of what GPS stands for as far our values and our culture. His first priority will be to instill that new culture,” said Jasinski. “He’s got a big task ahead of him, but I wouldn’t want anyone else in that market for us.”

The locations, which SRAC acquired from The Sydran Group in 2004, have been performing well, only underperforming slightly as the company was awaiting a transaction in the last 12-18 months. The company had already started reimaging locations, jump starting things for GPS going forward.

“Not to say that they weren’t running well, but we definitely think there is opportunity in the gulf. We like the stores, we like the locations, and Strategic had started doing a lot of the remodeling already in the market,” said Jasinski. “As we continue remodel more stores—and that’s where the opportunity is.”

He said the company plans to remodel 30-40 stores each year going forward.

Overall, the deal puts GPS revenue at north of $500 million, halfway to the aggressive 10-year goal of $1 billion in sales.

“This is a tremendous opportunity for us and takes us a huge step closer on our journey to achieving one billion dollars in sales by 2022,” said Tom Garrett, CEO of GPS. “In just four years’ we’ve created a thriving company that is on track to exceed its highest goals. It’s rare to see such fast growth in this competitive industry, and it’s a privilege to be part of this team that’s making it happen at GPS.”

As for the next step toward that lofty goal, there’s no news yet, but GPS isn’t slowing down.

“We’re going to continue to transition the strategic stores into GPS,” said Jasinski. “If something else comes along next year, great, but if not, we’ve got plenty to do.”